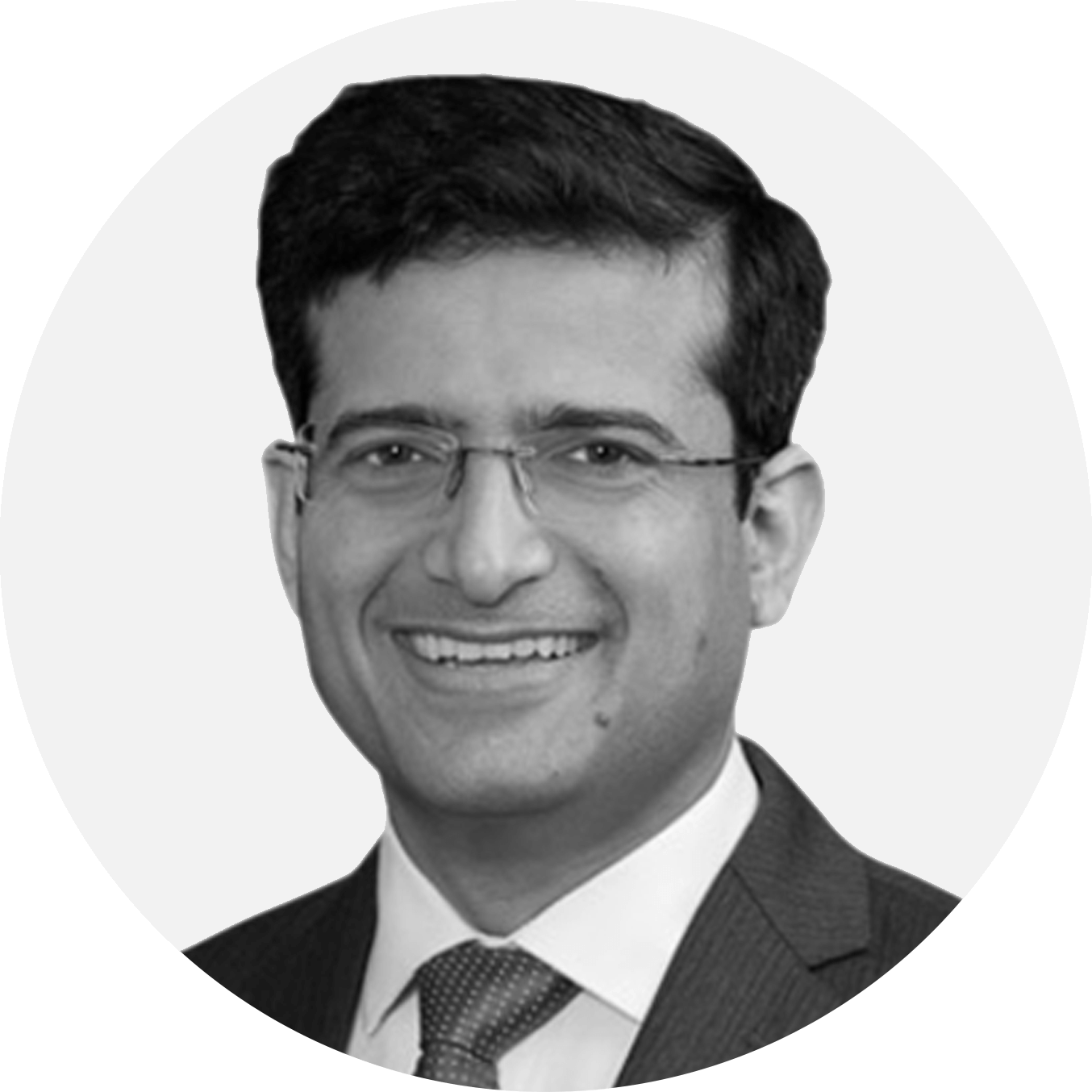 Harsh is a managing director in the Merchant Banking Division, focused on Technology and Tech-enabled services investments.

Harsh Nanda is a seasoned tech investor who thrives on taking digital pioneers to the next stage in their evolution.

Previously, Harsh worked in New York on mergers and acquisitions and corporate finance transactions from 2007 to 2010 in the Investment Banking Division’s Healthcare Group. He joined Goldman Sachs in 2007 as an associate and was named managing director in 2015.

Prior to joining the firm, Harsh worked at Microsoft and Microsoft Research. 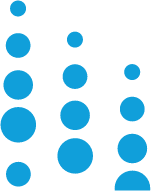