What is the Future of Testing?

It’s always fun to picture ourselves in the future.  Thinking about how it could or should be is a pure form of creativity.  Yet, getting to that vision means starting with where we are now, and determining how we can build on top of our evolution. This is true in many walks of life, from how we interact with entertainment programs and devices, to our daily tasks like what we eat and how we work.

For us specifically at Apexon, a lot of what we imagine about the future revolves around software – everything from development tools to big data and enabling devices. And right now, I think it is fair to say that the overall picture of software testing is messy.  Ironically, it is the improvements in software development that have made testing so much more difficult.  The majority of enterprises are currently using Agile and DevOps methodologies.  It is these methodologies that put the extra pressure on the testing function.  Simply put, there are more tests to be done in a shorter timeframe.

Yet, with new problems comes new solutions and new innovations.  So let’s take a sneak peek into some interesting new developments in testing that will become part of our near future.

We can’t go far in any discussion of the future of testing without referencing Artificial Intelligence (AI).  Present-day applications are even to be flooded with this topic as AI-based testing is already here and already starting to make a positive impact.  We have seen this in our work with our own ASTUTE platform, one of the front-runners in this market, as well as other available offerings .

Currently, most AI-based test automation tools are designed around enhanced analytics.  Typically, that means crunching large data sets for defect analysis, even going as far as predicting defects.  Or it could be test-case related activity, such as test case optimization or test case impact analysis.  Additionally, any other tools around automated healing of existing test cases based on new releases are almost uniformly limited to web interfaces.

So what about the future?  Increasingly, we’ll see AI and Machine Learning (ML) expanding its scope, for example, by converting test cases into test scripts, porting test scripts from UFT to Selenium and handling root cause analysis and “false positives” processing.

Robotic Process Automation (RPA), for those of you less familiar with it, is an emerging technology concept where a program, referred to as a “robot”, emulates the actions of a human interacting within digital systems to execute a business process.  While test automation typically relates to an application in a dev or testing environment, RPA relates to “real-world”, live environments.  This could be, for example, a “robot” completing an application form for a loan to test that the webform is working.  You can think of it like an upgrade of a macro, where the “robot” is more flexible, programmable and integrated.

Currently, RPA is still in relative infancy.  It could be bots tasked with accessing information or it could be repeating workflows for human-intensive activities in specific application technologies.  In our near future though, we can see that RPA will execute more and more repetitive and tedious tasks.  They will be more like a digital workforce handling a broad range of testing functions, freeing up skilled developers or testers to focus on higher value work, requiring greater cognitive abilities.

Biosensors cover everything from VR/AR glasses through to smart clothing, skin patches and even ingestible technologies.  These biosensors have a range of sensing capabilities including electrochemical, optical, piezoelectric, nanomechanical and thermal. This market is likely to see significant upwards momentum as these innovations reach the market.  But with this growth comes a new form of software testing with Human Subject-Based Testing activities.

Biosensors will be producing vast amounts of data and transferring that to devices.  Especially when there are health applications, the stakes are extremely high to ensure that the data and the data stream are extremely reliable.  Human Subject-Based Testing labs already exist and are likely to become more numerous.  These are where a variety of human test subjects are put through a variety of physical test scenarios, such as resting, sleeping and exercising to thoroughly test the results and reliability of the bio-sensors, before the systems are released into the market.

The software testing market is most certainly not standing still.  And let’s be frank, that’s why we enjoy it – it’s fascinating and keeping up means lifelong learning.  If you need support in getting ready for this near future, fill out the form below. 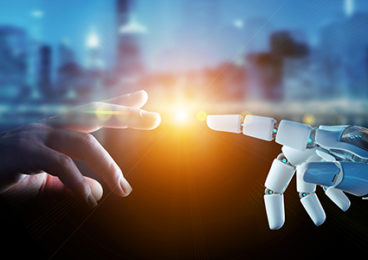 When Apexon was founded in the early 2000’s, the founders set out to radically improve the quality and reliability of digital products.  Their expertise gave them insight into... 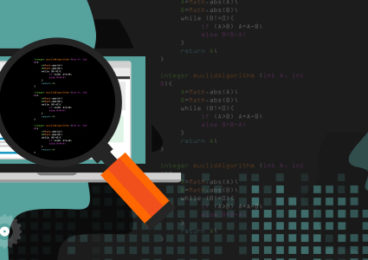 How Software Testing Is Evolving by Leveraging AI

Software testing has gradually evolved in the past few decades. Starting from manual testing, the features and functionality of software, to Integrated Development Environments... 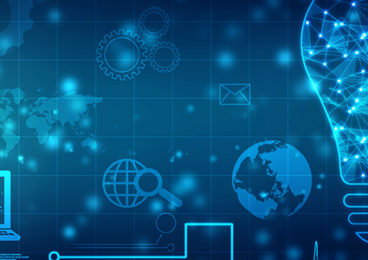 As we know, enterprises are increasingly incorporating Agile and DevOps practices to shorten development times, speed-up innovation, and foster improved communication and...