A 360 on Microsoft’s Tablet Strategy

Gartner states that Apple will sell 60 million units of iPad in 2012 vs. 400 million PCs. This statistic is something which got Microsoft on its toes. They had to do something to stay in the game and viola — the Surface makes its appearance suddenly as the ‘first real business tablet’. Apple traditionally being skewed towards the consumer side, with a BYOD strategy for the enterprise and with only a few competitors like Cisco’s Cius and RIM’s Playbook, Microsoft enters this untapped territory pretty confidently. With a slick design, impressive specs and an all-in-one PC experience, Microsoft should win the hearts of the corporate IT geeks who’ve been dedicated Windows guys.

Microsoft being Microsoft decides to have a new strategy for Surface. So, here goes, it decides not to license the Windows 8 (the OS on which Surface sits) to any of its hardware partners. “We don’t think our partners could integrate Windows 8 software with tablet hardware to make Surface”. The seeds for this were probably sown at Computex in Taiwan, where the OEMs failed to impress Microsoft. So, now, the Dells, The Lenovos and the Asus’s of the world who make Windows tablets cannot build the Surface which in turn would call for potential in-fighting. And, we still don’t know the MSRP for Surface or its availability. But to stay in the game, they need to price the Surface reasonably or lose their share to OEMs.

The big question – will MSFT’s Surface redefine mobile computing? Surface is Microsoft’s hardware, not a HP or Lenovo running on Windows software. Barring the backlash from OEMs, Microsoft is changing the complexion of this game by going Apple style but with an enterprise twist. Surface is not just a tablet, but a tablet with a twist and with PC capabilities. We’re not sure if it will ever outsell the iPad, the Mac Books or the Android-powered tablets or its own Windows powered tablets, but, it definitely will seem to raise the bars high for the rest of its OEMs. It will be an all Microsoft
tablet like an all Apple iPad but with a twist. If Microsoft prices this correctly and sets the level playing field with its competing OEMs, the Surface should take on the earth. 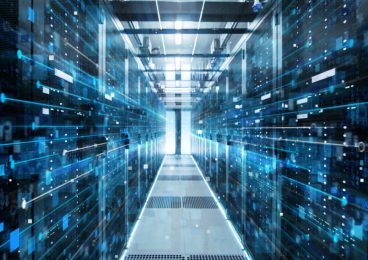 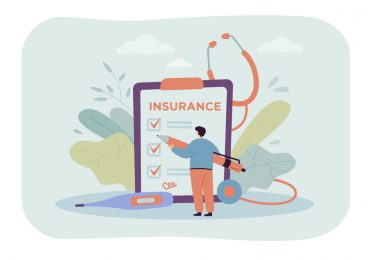 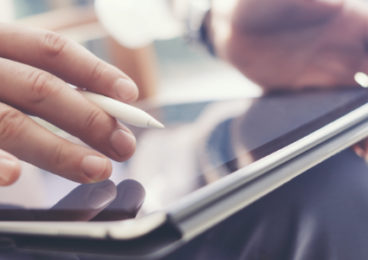