Achieving a 400% Productivity Increase Through Agile

A large, publicly traded B2B company had a severe productivity problem – it was struggling to get work out the door. In 2019, it only completed three major projects; a small number given its size. The poor productivity was caused by a lack of communication across business units, inefficient resource and staff allocation, siloed work structures and goals, and friction between departments created by a merger.

In December 2019, the company turned to Apexon for help. Apexon’s approach began with comprehensive discovery sessions to identify IT’s role, understand the project management process, and get to the root cause of low productivity. As a result of these sessions, a new strategy and plan were put in place to solve the problem and rapidly increase productivity. 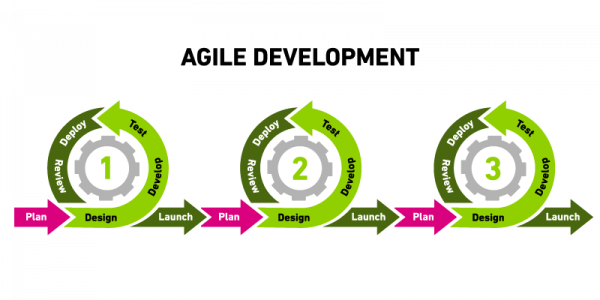 Apexon implemented a new IT-led structure focused on communication and transparency, which resulted in IT gaining a much larger voice in the feasibility and ROI of technology projects. All staff received training on agile practices so they could complete projects better and faster using incremental delivery. This approach helped the company fail fast, learn from their mistakes, and use those insights to create a better end product.
Most importantly, the IT department learned how to communicate the status of IT projects to all of the company’s departments, critical to getting marketing, sales, product, and others on the same page. 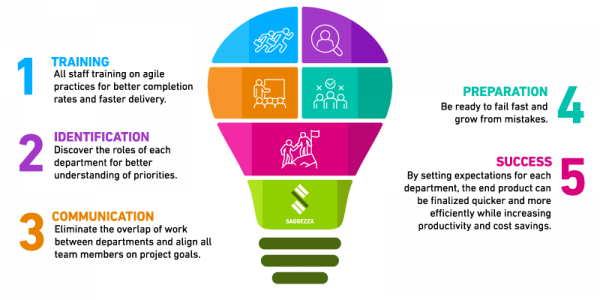 Since implementing the new structure, Apexon has helped the company significantly increase its productivity. Over the past six months, Apexon helped it deliver 11 projects and is on track to deliver another four by the end of June – a 400% increase in productivity in less than half the time. The increased productivity gave IT a much larger seat at the table and confidence for delivering high quality projects to other business units.