Impact of Internet of Things on Mobility and Mobile Testing

The Internet of Things now has a strong foothold in our world. If your business is not prepared for it now, it’s already behind. It’s no longer something that we talk about as a futuristic concept, with the proliferation of wearable devices, connected appliances, connected cars, and even connected clothes, the IoT stage is firmly set and IoT apps are here to stay.

IoT has already had an impact on our culture at-large. Some have greeted it with open arms as evidenced by the popularity of fitness wearables, and others with backlash, such as the case with Google Glass. In either instance, there is an all-around excitement and curiosity within the IoT ecosystem, but what is the impact that IoT will have on mobility?

When most people think of “mobile,” they think of devices such as smartphones and tablets. But with the Internet of Things, anything and everything can be considered a mobile device. A car can be one giant connected device, a home can be filled with a plethora of connected devices, and even your toothbrush is a connected mobile device that can tell you if you’re brushing hard, soft, and often enough. This creates a whole ecosystem of new connections, with devices and machines constantly communicating to each other and sharing vast amounts of actionable data — and across a multitude of different industries.

In fact, according to Gartner, “Industries such as healthcare, sports and fashion will manufacture wearable devices and use mobile apps to control the devices and to analyze the information they collect from them. Organizations will find business uses for wearables with their employees; for example, they may use the devices for monitoring, communicating, and assuring health and safety. Personal accessories such as smart watches displaying email and messages will pose new security and management challenges for employers.”

The explosive growth of the IoT market has had a major impact on mobile testing. The testing challenges that have come up are intriguing and unprecedented.   People who are used to testing on traditional platforms are now tasked with testing devices on newer and more advanced platforms, even those that have never been tested on before. Quality assurance engineers must race to keep up with the demand for new skills, new strategies and an entirely new set of knowledge for testing IoT apps. This is particularly true for IT departments that are testing IoT apps for enterprises.   According to Nick Jones, a Gartner analyst, “Few organizations will escape the need to connect smart objects with corporate systems and applications. Therefore, IT organizations must master the new skills, tools and architectures required by the Internet of Things.”

IoT has taken mobility a step further by establishing connections beyond what we once knew as smart devices. Now, everything from lamps and doors to washing machines and umbrellas can be “smart.” The proliferation of next-gen smart devices necessitates next-gen quality assurance practices and processes. No longer is testing the functionality of hardware and software enough, testers have to ensure the quality and functionality of modules, sensors, firmware, patches, and much, much more now.

As technology progresses and IoT applications become increasingly common, proper testing will become ever more important.   Today, there are no set standards to test IoT but there are testing tools and techniques based on real-world experience. Although the IoT market is relatively nascent, Apexon has been testing IoT devices and modules since its introduction. Not only do we have the technology to properly test all types of connected devices, we also have the experience to supplement the testing process to ensure optimized functionalities of these next-gen connected devices. 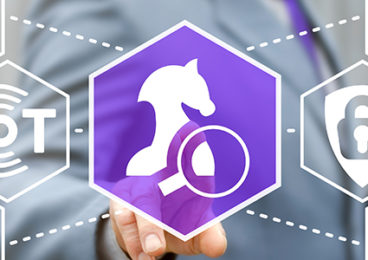 How to Tell if Your IoT Strategy is Rock Solid

There are many drivers powering the surge in enterprise IoT initiatives. Improved business efficiency ranks among the highest, but better decision-making, improved customer... 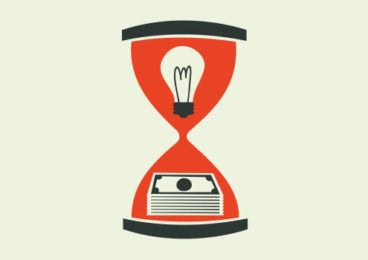 It’s All About the Data: Aligning IoT with Business

For those working in the field of connected device hardware and software design, this week’s IoT Tech Expo North America event promises to be a feast for the senses. Or should...