Appium is a free, open-source framework for automating native, hybrid and web mobile applications on iOS and Android platforms.

The fact that something is open-source does not mean that the Total Cost of Ownership (TCO) is nothing.   As we all know, “free” isn’t always free.  Enterprise-level users in particular will quickly realize that there are limitations to what Appium can do out-of-the-box.

That means there is work to be done to get Appium to an enterprise-level implementation.   So let’s take a look at the key considerations and major actions that need to be realized before you can consider you have enterprise-level functionality from Appium.

That means there is a decent amount of integration work to be done to get this running smoothly. Though of course, with systems like QMetry Automation Studio (QAS), those integrations will come out of the box.

2. Integrate with a mobile device cloud

It’s hard to picture an effective mobile Test Environment without access to a mobile device cloud, like that from Perfecto by Perforce or Sauce Labs.   Physical hardware in Test Automation would slow down a huge amount and make it a distinctly un-Agile environment.

In mobile, “it works fine on my device” is never good enough. Compared to the non-mobile world, there are so many more points of failure.

That makes it imperative to be able to mimic real user environments and real user conditions in order to feel secure about the overall quality of testing.   That can mean additional testing like load testing and interruption testing.

Practically, unless you are going to be writing this from scratch, it will require use of mobile Test Automation software like QAS to be able to replicate a real user environment.

4. Use a test management system

And finally, a robust mobile test automation management system like QAS to synchronize all the elements is important.

Appium, as open-source software, is attractive.   But an enterprise-level version of Test Automation means an ecosystem, which combines the best of open-source and commercial systems.   Appium is great, we use it all the time. Enterprise-level Test Automation though needs a reporting and abstraction layer, as well as easy integrations with other systems that will create the efficiency and value you need from it.

If you would like to hear about how we help Appium users to make the most of their implementation and take it to enterprise-level, contact us here. 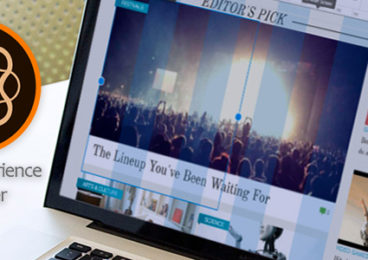 Adobe Experience Manager (AEM) has amassed a loyal following and it is easy to see why. AEM enables web and mobile applications to be built in a way that is quick, easy and... 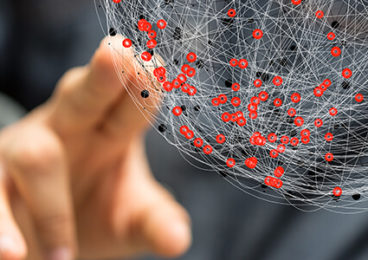 Can You Simulate Global Conditions in Mobile Testing?

It is no longer enough for an app to solve a particular issue, or perform a useful function, and to assume that users will be satisfied. Apps now offer increasingly complex...