Appy Holidays: Our Most Popular Posts of 2015

As we’re so close to the holidays, we thought we would round out the year wishing our readers ‘Appy Holidays and share our most popular app posts from 2015.

1. New Testing Challenges of iOS 9-based Applications
After some initial issues with downloads, iOS 9 finally landed on Wednesday, September 16. For the first time an iOS launch has not left any device behind, which means that anyone with an iPhone 4S to the new 6S and 6S Plus; as well as second, third and fourth generation iPads, iPad Airs, Minis and the newly released iPad Pro can receive the update.   more

2. How Apexon Can Help with Selenium Mobile Testing
The app economy is huge. In fact, as Apple’s Q4 2014 results show, the app industry now supports double the amount of people as Hollywood does. With over a million apps available in both the App Store and the Google Play Store, there is a lot of competition for user’s time. more

3. QA Testing for the Internet of Things
According to Gartner, the number of connected things included in the Internet of Things (IoT) will grow to 25 billion units and will generate $263 billion in revenue by 2020. With so much potentially riding on IoT as the next big tech wave, it’s important that we not only understand what IoT is and does, but also how we might arrive at the seamless integration of connected devices that everyone expects.   more

4. Planning for iOS 9 and the iPhone 6S
After months and months of rumors, leaked images and speculation, Apple finally announced its latest suite of products. Along with new additions in the shape of Apple TV and the new, bigger iPad Pro, Apple also released the latest iteration to its main money maker: the 6S and 6S Plus.   more

5. The Apple Watch: New Challenges for Developers
Unless you have been living under a rock, you probably noticed that yesterday Apple finally launched its much-anticipated smart watch. Although there is still much debate on the long-term impact of this new device and its price point, one thing is for sure, it will sell millions.   more

6. Apps for Connected Cars — How to Drive Your Way to Success
The era of the smart car has officially arrived. With new apps and capabilities popping up every day, the connected car is quickly becoming the only kind of car.   more

7. Testing for New Input Devices: 3D Touch and the Apple Pencil
When was the last time you wrote with a pen or pencil? Most of us now use computers and smartphones so the humble pen and pencil have started to fade away.   more

9. Everything You Need to Know About Shift Left Testing
It’s becoming increasingly important for organizations to “Shift Left.” Shift Left refers to the practice of starting testing earlier in the software development lifecycle, thus a “shift left” in the project timeline.   more

10. The Demands of QA in Agile Development
Agile development has a more obvious place in mobile than any other type of application development. For those applications with a large enough audience, they will have a continuous stream of feedback.   more

From everyone at Apexon we wish you a happy and safe holiday season.   See you in the New Year! 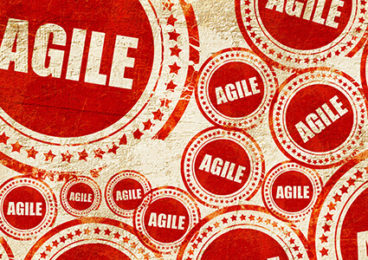 Enterprises are under enormous pressure to deliver great business results with mobility projects. That means the pressure is also on software development practices like never... 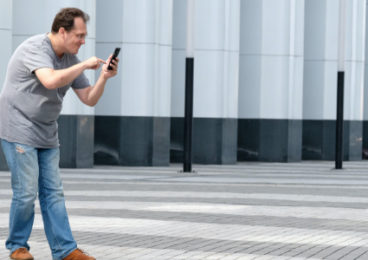 Pokemon GO – How do You Maintain Meteoric Success?

Whatever measure of success you choose to look at, the rise and rise of Pokemon GO has been startling. Two days after its release last week, it was installed on 5.15% of Android... 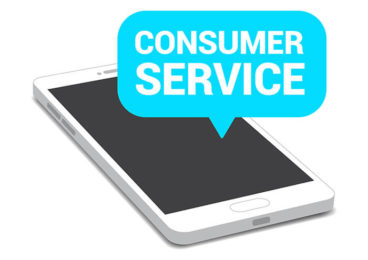