Beyond Mobility – Get Ready for Wearable Computing

Yes, you heard it correct! Wearable computers will replace smartphones. Our smartphones will soon become paper weights and we’ll soon be wearing our smartphones, instead of putting them in our pockets. We have already seen Google’s Glass in the market and are waiting for Apple’s iWatch. There are many other such devices planned for the marketplace in the coming years and it’s only natural to believe that “Wearable technology” is the next wave of devices!

The speed at which tech companies are scrambling to come up with the next amazing wearable device, almost makes me believe that there will be soon a dramatic shift in the consumer behavior – the way we discover, evaluate, and purchase.  Imagine a shopper entering a physical store, with real-time data streaming right to them on their watch or eyewear as they walk the aisles, without them lifting a finger! Sounds exciting, right? This constant connection and instant access to information provided by wearable computing definitely provides a medium for innovative enterprise applications.  Therefore, it has become increasingly important for enterprises to tap into this technology.

Wearable computing devices such as Google’s Glass are already making big inroads into enterprise space.  Google’s release of the developer guidelines for its Google Mirror API, has motivated many developers and companies to innovate enterprise applications. A range of apps have been already announced or demonstrated. To name a few are those for Facebook,  Path, The New York Times and Gmail. The potential uses of Glass are reaching to Banking, Travel and other industries. It is bound to explode with more and more pioneering apps.

Enterprises should focus on giving consumers what they want and do so in new ground-breaking ways. This technology is a chance to be part of something that screams out to be the “the next big thing” 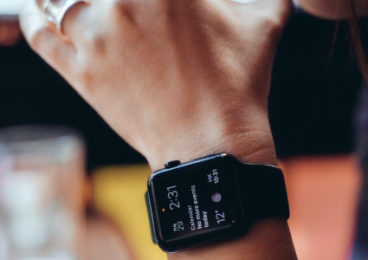 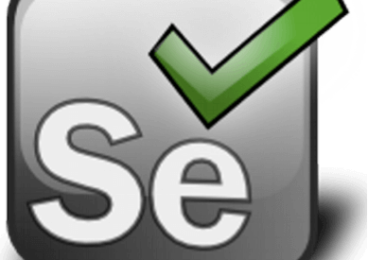 Testing web applications is essential to ensuring a flawless user experience.   With constant changes being made to applications and websites, and the number of supported...